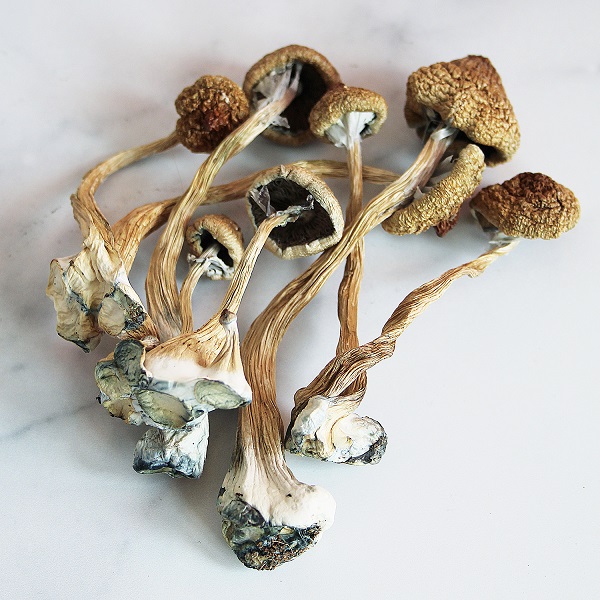 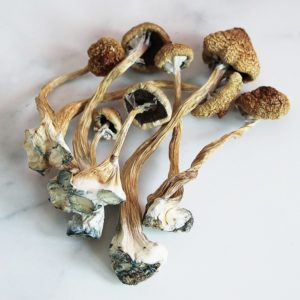 The psychedelic substance, Psilocybin, present in magic mushrooms, is responsible for the affection this mushroom has gathered for ages. Magic mushroom usage can be dated back to when it was used for religious and spiritual rituals.

Why are magic mushrooms widely accepted for medical uses?

Magic mushrooms are fungi because they do not do photosynthesis. This is the most popular and regularly used psychedelics in North and South America and Europe. Its usage has been legalized in a few more locations.

With the changing landscape that supports Psilocybin, mushrooms are beneficial for treating various medical issues. This made magic mushrooms gaining worldwide acceptance in medical laboratories.

The study conducted in 2017 and published in the Mental Health Clinical suggests that Psilocybin can be used to treat mental health issues and treat conditions like depressed mood, anxiety disorder, suicidal tendencies, and more.

This research opened doors to the broader decriminalization of magic mushrooms.

Here are listed a few nations where magic mushrooms have attained decriminalized status. However, it is always advisable to check the place’s current legal laws about psilocybin and magic mushrooms.

1) The United States of America – In major cities like Denver, Santa Cruz, and Oakland, growing and purchasing mushrooms spores has been decriminalized. However, in the areas like California, Idaho, and Georgia, it is still explicitly illegal. Some religious groups are permitted to use Psilocybin in religious ceremonies.  In November 2020, Oregon became the first American State to legalize psychedelic mushrooms for medicinal purposes.

2) Canada – Canada has legalized the purchase of spores and pre-inoculated grow kits for magic mushrooms.

3) Mexico – Possession and usage of magic mushrooms are still illegal in Mexico.

4) The Bahamas – The sale, purchase, possession, and usage of magic mushrooms are legalized in the Bahamas.

5) Jamaica – The nation has a large number of psychedelic retreats. There is no legal threat for the purchase or sale of magic mushrooms in Jamaica.

7) Austria – Growing magic mushrooms is decriminalized in Austria, but it is illegal to harvest them here. You can purchase grow kits online or in physical stores. You can have fresh mushrooms as found in nature in Austria.

8) Iceland – Magic mushrooms are strictly illegal in dried form in Iceland. However, there is no direct law that forbids the cultivation or picking of fresh mushrooms.

9) Italy – Psilocybin is still an illegal substance in Italy, although it has been decriminalized. One can legally purchase, sell or possess grow kits and spores in Italy.

10) Portugal – The European nation decriminalized the minor amount possession of drugs in 2001. However, magic mushrooms are still illegal in Portugal.

11) Spain – Spain allows the cultivation and possession of magic mushrooms. But the sale of Psilocybin is illegal. Possessing a small amount in a private place is decriminalized here.

12) Vietnam – Although using magic mushrooms for ornamental purposes is allowed here, psilocin and Psilocybin are banned here. Magic mushrooms are openly sold in Vietnam despite the law, and scientists are free to continue researching these shrooms.

13) Samoa – There is no law against the usage of magic mushrooms here.

14) Nepal – Anyone is free to buy and consume magic mushrooms in Nepal.

As the effects of psilocybin are unpredictable and vary with people, it is advisable to use magic mushrooms in a company.

Learn from experts in the mushroom industry and professionals that help people get into growing mushrooms everyday.

You will learn about your local laws, rules, restrictions and best possible business entities that are legally viable in your area.   Our faculty attorney is on hand to discuss any  legal question you may have regarding the formation of your new mushroom business!

Once business is aside – You will learn about the cultivation of medical quality psilocybin, processing, and distribution from experienced farmers.  They will teach you about handling, storage, weights & measures, and you’ll learn about business in California and Oregon!  DETAILS HERE

If you would like to start a mushroom business, our courses are for you.